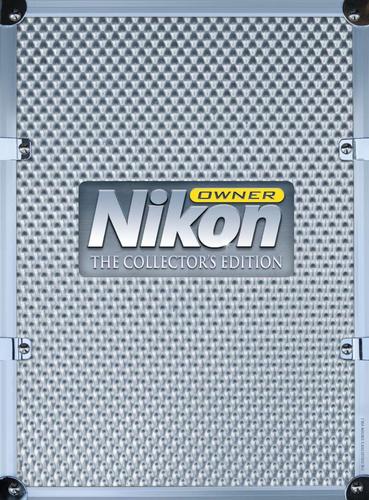 The Facts Of Filters - Part II

Simon Stafford continues his series on the art of good filtration.

That's Life - The Story Behind The Front Cover by Gillian Greenwood

Issue V was one of our most sought after issues due to the front cover image of Frank Sinatra and Gillian Greenwood's article.

The History Of Nikon Part IV by Gray Levett

A highly celebrated war photographer introduced Nikon into the West. His name is David Douglas Duncan. This is the story of how he discovered Nikon.

Nikon - Moving At The Speed Of Sound

Ensign John Gay of the US Navy captures a technically meticulous shot of a plane breaking the sound barrier which originally appeared in Issue III.

A Journey Through Haunted England

In his latest book the dark knight photographer, Sir Simon Marsden tells the stories, legends and mysteries of England's ghostly, haunted heritage. It ranges from the Cornish coast to the Lake District and throughout history: Romans, Tudors and the world wars by one of our greatest photographers.

John Archer-Thomson describes a day in the life of Dale Fort, which is a converted Victorian military fort set on a rocky promontory at the entrance to Milford Haven in the Pembrokeshire Coast National Park. From issue III