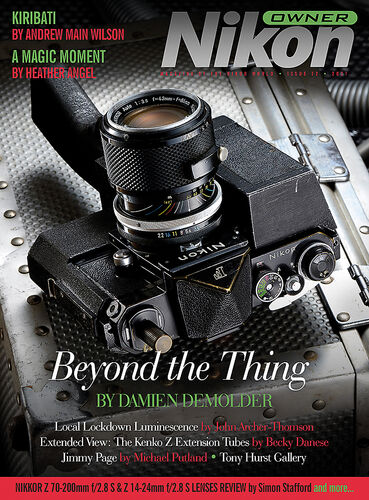 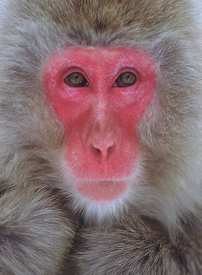 Any tightly cropped image of a mammal looking straight at the camera always arrests attention. It can be used to convey seeing eye to eye

All true professionals strive towards taking pictures that leap from a lightbox (or, to be more accurate nowadays, a computer screen) immediately catching the art director’s eye. Irrespective of the number of images contained within a photo library, it is just a few amongst
the many which sell time and time again. You would think that such overexposure might work against their chance of being selected. On the contrary, familiarity seems only to enhance their popularity.

You will all have seen them because they appear repeatedly in magazines and on posters. Such images not only arrest our attention but also repeatedly draw our eye. They portray the quintessential features of a place, a face, or an animal: images such as Man Ray’s Tears; or Elliott Erwitt’s Dogs Legs taken in New York City in 1974. However hard you work it is not often that all the ingredients – lighting, composition and attitude – gel to produce the iconic image that stands out from all others not only from a roll or a disc but also from a whole shoot. When you have it you know at once it will become a ‘nice little earner’.

What makes an iconic image? Certainly simplicity is everything. The subject needs to be captured with harmonious colours and without distracting objects in the foreground or background.

So how do you go about gaining an iconic image? You can reduce the odds by having the right lens at the ready. This means working with at least two bodies each with a different focal length lens. Where depth of field is crucial, select aperture priority so that the optimum aperture can be chosen to give the desired amount of focus. 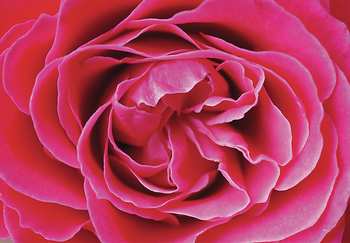 A tighly cropped red rose portrays beauty and perfection. It could also be used as a backdrop for inserting other images that relate to it in some way - such as other roses or other red subjects

Dramatic lighting will help to lift a picture above the mere record level. A novel camera angle can arrest attention as can a tight crop. This is where a zoom lens can be such a bonus; because it ensures any extraneous parts are excluded. A tight crop on an animal’s face with the eyes looking straight at the camera never fails to catch the eye; indeed, the Senior Photo Editor of the National Geographic Kids Magazine constantly reminds contributors “ eye contact with the camera. The animal must be looking into the camera – if it is an ‘almost’ look do not send it”.