We Were Magicians Once
The Editor interviews Bruce Fleming 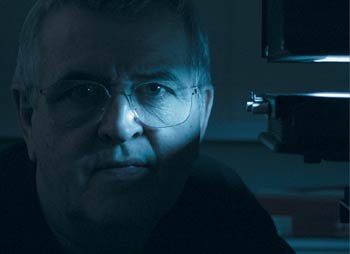 Bruce Fleming, a Founding subscriber of the Nikon Owner magazine, was the son of a Jazz musician. He was a London boy who ran away from boarding school, became a beatnik, worked in Fleet Street, spent one whole Christmas with Jimi Hendrix, seven wild years photographing beautiful women in faraway locations and almost suffered a blood-curdling death in Sierra Leone. Yet he is both a philosopher and a humanist. The editorial team interviewed him over a delicious lunch, surrounded by his family and his wonderful photographs in his London home. 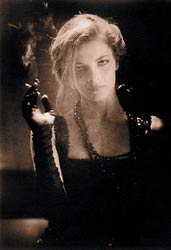 Editor: How did you first get interested in photography?

Bruce: I was an enthusiastic painter as a child and young teenager and I loved using watercolours. For some reason, the weather in the 1940s and 1950s seemed much worse than it is now. I lived in North London, and we used to have peasoupers then; it seemed to rain continuously – freezing miserable rain. Whenever I went out with an easel to paint, the weather was usually awful, so my mother, who is now 89, bought me a little camera in order that I could take pictures, get them developed, and in the winter I could paint indoors from the photographs. However, once I started using the camera, it fascinated me and I forgot all about painting.

Editor: When did you make a decision to take up photography as a career? 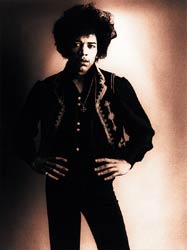 Bruce: I was fifteen and became a correspondence boy at the Daily Graphic. I had a bicycle and a satchel and would zoom around old Fleet Street; I was absolutely fascinated with the newspaper world. One day I was sitting with all the other young people, playing cards, when somebody came in and told us that an assistant was needed to help a photographer on the fourth floor. I volunteered immediately. I went upstairs, met the photographer and went into the darkroom. There were enlargers lying on their sides – magic lantern types of enlargers – and men in white coats all over the place shouting at each other. There was a pungent smell of hypo everywhere and it was very busy, very noisy and very exciting. That was it. I was hooked.

I started working for a press photographer called Billy Field. When I first met him, he was wearing an old slouch hat, had stains all over his clothes, a cigarette hanging out of his mouth and one hand that was completely brown from being perpetually immersed in developer. My job was to clean all the cameras. I thought Billy Field was amazing because he knew everything there was to know about photography and developing, and I was completely green. I wanted to be like him. He earned fifty pounds a week, which was an unheard of amount of money in those days. I was earning about £2.50 a week! That was in 1951. My first real assignment was to help another press photographer at the Queen’s Coronation in 1953 and it was quite an experience – we were on a roof and had to race the plates back to the office to get them onto the page in time.

In those days you really struggled to get a photograph. The film was very slow. There was no Polaroid; it hadn’t even been invented then. For flash, we had a bank of flash bulbs each about the size of a household light bulb, we screwed them all in, and once they were fired, we had to take them all out again. It was the only flash we had. It was a totally different world. 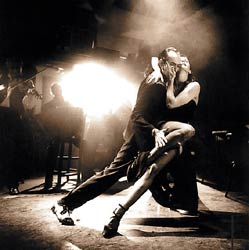 Editor: At that point you started your career as a photographer?

Bruce: It was actually twenty-seven jobs later, after a stint in the Air Force as part of my National Service, a few years at Art School, a period as an auto mechanic working on racing cars and a few years as a beatnik (we were all avid followers of Man Ray – long hair, dark glasses, trying to understand and believe in existentialism), that I finally rebooted my career. It was at a vintage car race at Goodwood racetrack that Jerry Mason, a well-known photographer at the time, approached me to become his printer. Not long afterwards, a colleague suggested that I should go freelance. I had £80 pounds at the Post Office, two twin lens reflex Rollieflexes cameras and a Metz flashgun with a big battery pack. So I decided to go ahead. I was twenty-two years old. It was 1959.

Photography at that time was not yet considered to be an art form, and I was still trying to work out design and how composition worked, but all my training as a painter when I was at Art School stood me in good stead. I worked for all the newspapers – but in the evenings, because I loved music, I would spend a lot of time at Ronnie Scott’s jazz club in London’s Soho district. After I finished taking pictures of whatever I was doing during the day, trying to make a living in the press world, I would go to Ronnie Scott’s and listen to the bands and photograph the up-and-coming musicians of the period. It was a wonderful time.